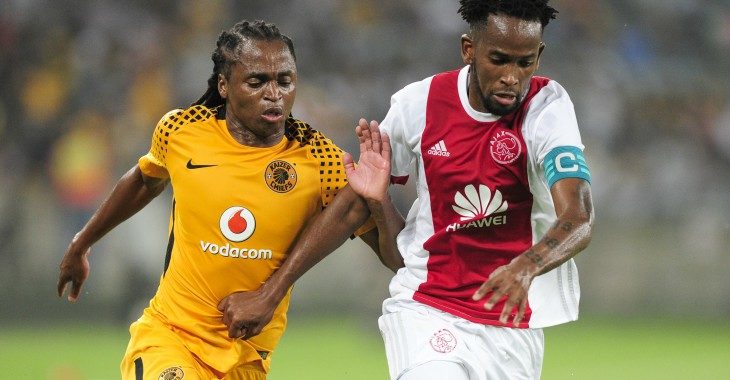 Ajax Cape Town have been handed a lifeline heading into the final round of fixtures in the 2017-18 Absa Premiership season.

Despite a 3-1 defeat to league champions Mamelodi Sundowns in Atteridgeville this past weekend, the Urban Warriors will be guaranteed league safety with victory over Kaizer Chiefs at Cape Town Stadium this month.

Mosa Lebusa opened the scoring for the Urban Warriors after two minutes and Yannick Zakri hammered the woodwork, but it was not to be for Muhsin Ertugral’s troops on a hot day in Gauteng.

Despite sitting in 15th place on the log standings, the Urban Warriors will be guaranteed safety no matter the outcome between SuperSport and Baroka in Atteridgeville on 12 May – if the Cape club are able to beat the Amakhosi.