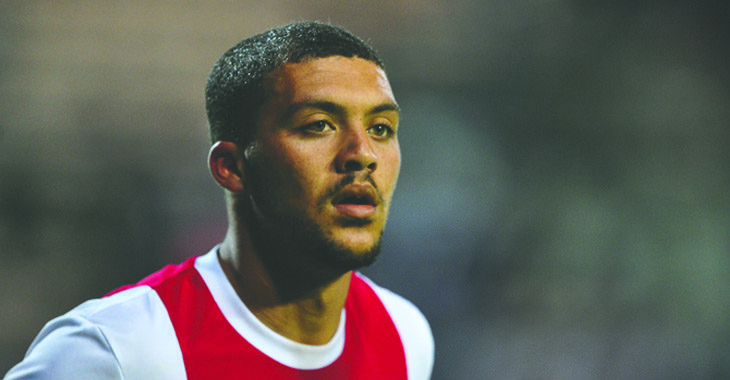 Ajax Cape Town trio Brandon Petersen, Grant Margeman and club captain Mosa Lebusa have all been included in the Bafana Bafana Preliminary Squad of 30 players for the 2018 Cosafa Castle Cup.

The tournament, which kicks-off later this month, will be staged in Polokwane. The final selected players are required to report to camp at The Ranch Hotel on the 26th of May 2018.

South Africa enter the competition at the quarterfinal stage with a clash against either Comoros, Madagascar, Mozambique or the Seychelles.

Petersen was recently part of the Bafana Bafana squad that won the Four Nations tournament in Zambia, while Lebusa last played for the South African National Team in 2015 in friendly matches against Costa Rica and Honduras.

This is Margeman’s first Senior Team call-up with the 19-year-old midfielder having represented Amajita at the U20 FIFA World Cup in South Korea last year.

The South African Football Association (SAFA) will name the final 20-man squad by the 20th of this month.