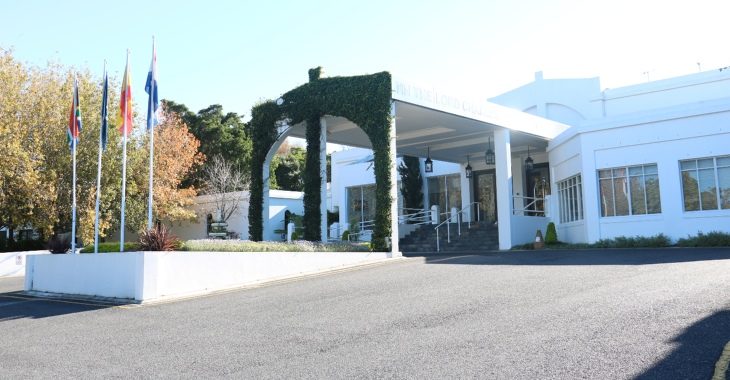 Ajax Cape Town’s annual tour of Europe got off to a frustrating start as the team’s flight to Amsterdam was delayed by a whopping 24 hours on Monday evening.

Young Ajax were set to depart on KLM 598 , but following an initial delay in boarding it was communicated that the plane would not leave the Mother City for another 24 hours with the technical issue set to be fixed on Tuesday morning.

As a result, the team will only depart for the Netherlands on Tuesday evening, at 23h55. Young Ajax are now set to spend two nights in Amsterdam before departing for Ennepetal in Germany on Friday.

Not the ideal start for Duncan Crowie and his troops who had traveled to Green Point from Cape Town International only to find out that the intended source of accommodation was fully booked.

Following a further delay the squad finally arrived at the Lord Charles Hotel in Somerset West at 01:30am.

Young Ajax will hold a training session at Ikamva at midday before returning to the Hotel and later the airport ahead of our flight this evening.