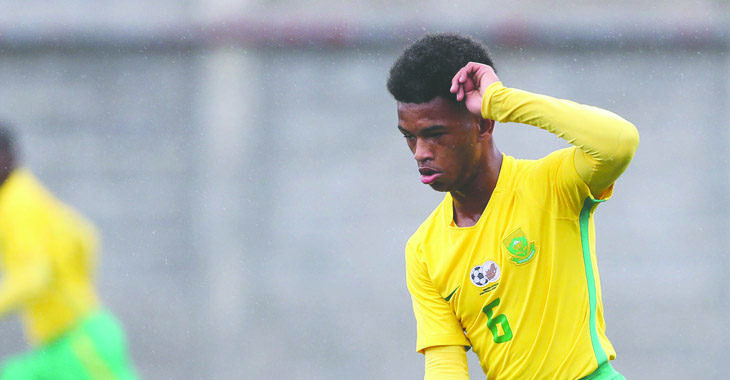 Young Ajax touched down in Amsterdam on Wednesday afternoon following a 24 hour delay. The club’s U19 team is in Europe where they will partake in two international youth tournaments this month – starting with the SPAX-Cup in Germany this coming weekend.

The Urban Warriors were forced into making two changes to their squad late last week with Chumani Butsaka (winger) and Azola Ntsabo (defender) to touch down in the Netherlands on Thursday.

Young Ajax suffered a major blow with Cade Erickson and Dylan Ruiters forced out of the tour due a meniscus injury and elbow dislocation respectively.

“I am very disappointed and sad for what happened to Cade and Dylan,” said head coach Duncan Crowie. “That said, Chumani and Azola are more than able replacements and we look forward to them joining us in Amsterdam.”

Young Ajax trained at De Toekomst on arrival and will train at Ajax Amsterdam’s base once more on Thursday before travelling to Ennepetal this Friday.