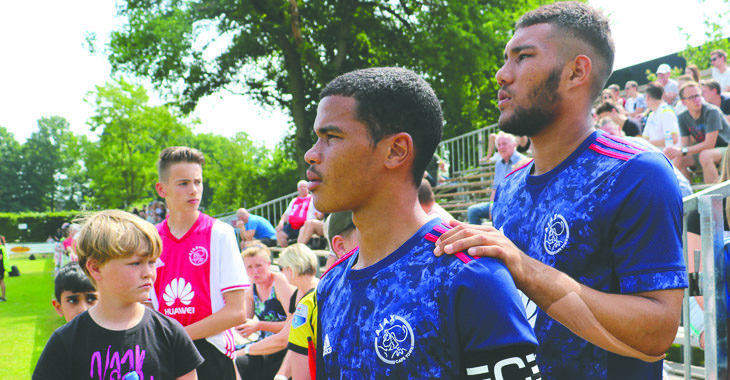 Young Ajax returned to the Mother City on Monday evening following their annual tour of Europe.

1 – Young Ajax were the 1st team from the African continent to participate in the prestigious SPAX-Cup in Ennepetal, Germany.

2 – Young Ajax finished 2nd at the Terborg Toernooi for the 2nd year in succession following a 2-0 defeat to Brazilian club Palmeiras.

11 – The number of goals scored by Young Ajax in nine games.

15 – Patrick Fisher and Bongelwethu Siyasi were the youngest players in the Young Ajax touring squad at the age of 15.

25 – Young Ajax flight to Amsterdam from Cape Town International Airport was delayed by 25 hours due to a technical fault.

129 – The distance in kilometers between Terborg and Ennepetal – the host towns of the Terborg Toernooi and SPAX-Cup respectively.

14 000 – The distance in kilometers between Cape Town International Airport and Amsterdam Airport Schiphol.