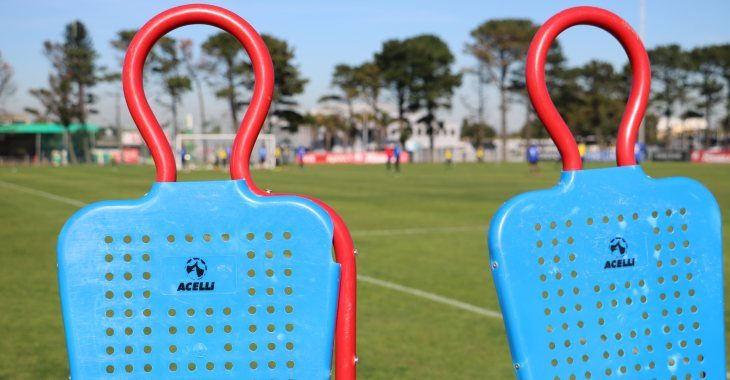 Molefi Ntseki’s troops are in the Island Nation for the 2018 COSAFA U17 Championship which kicks-off this week. Amajimbos will open their campaign against Lesotho on Friday, followed by a clash against Mozambique two days later. Both matches will be played at the Auguste Vollaire Stadium in Flacq.

The final group stage match against the defending champions Zambia will take place in the capital, Port Louis, next Tuesday, 24 July. The fixture will be played at the St Francois Xavier Stadium.

South Africa finished second and fourth in the competition in Mauritius in the last two years respectively – but will now need to take it up a notch as the winner of the tournament this year will qualify for the U17 Africa Cup of Nations in Tanzania, which doubles up as a FIFA U17 Men’s World Cup qualifier.