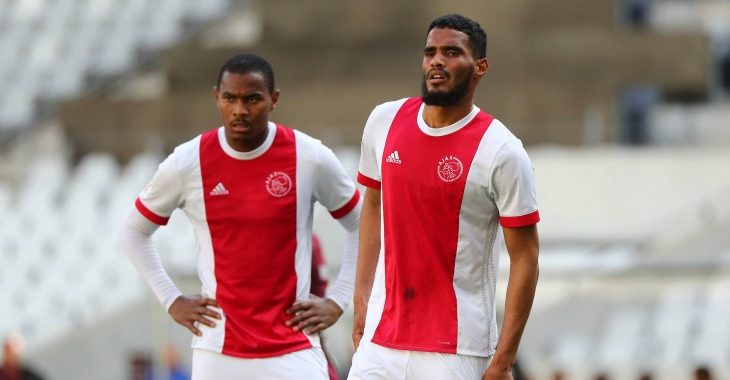 Ajax Cape Town will on Saturday afternoon, 22nd of September, play host to Maccabi FC in our second home game of the 2018-19 National First Division (NFD) season. Kick-off is at 15h00 CAT.

The Urban Warriors will be eager to bounce back to winning ways following a 1-0 defeat away to TS Sporting this past weekend. Defeat in the Mpumalanga province was the first suffered by Muhsin Ertugral’s troops this season following a run of two wins and a draw in the club’s opening three games of the season.

Maccabi FC are currently in 9th spot on the log standings with five points and will be equally desperate to bounce back to winning ways following their defeat at home to Jomo Cosmos – this sets the tone for a very tasty spectacle of football.

Maccabi boast a handful of attacking threats including that of veteran forward Collins Mbesuma who is still proving to be a very lethal finisher. The Zambia international, who worked under Ertugral in his time at Mpumalanga Black Aces, shows no signs of slowing down.