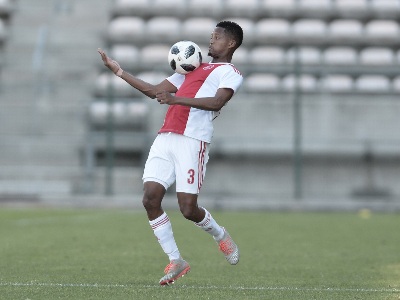 The Urban Warriors were hoping to maintain their unbeaten start to the 2019/20 season having recorded a win and draw in their first two matches.

On the other hand, Uthongathi were playing their first match of the season and they were keen to start their campaign with a win.

The two teams launched attacks in the first-half, but they could not find the back of the net and the score was 0-0 at the interval.

A second-half which was dominated by the visitors followed and they scored three times.

Former Orlando Pirates winger Tshepo Liphoko broke the deadlock to make it 1-0 to Uthongathi a minute after the restart.

It was soon 2-0 to the visitors and this time it was Mmodi Pule, who beat Ajax goalkeeper Nick Hengelman to double Uthongathi’s lead in the 49th minute.

Uthongathi’s 3-0 victory was then sealed by Pule as he grabbed his brace with six minutes left on the clock.