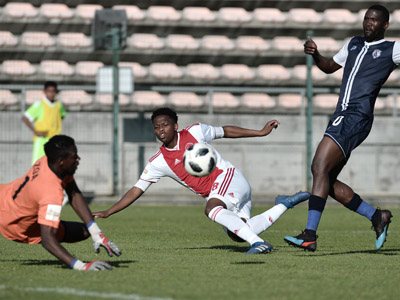 The new GladAfrica Championship is turning out to be a tough season for the Urban Warriors as we concluded our 5th game, on Sunday the 22nd of September against TS Galaxy with a 1-0 loss. This being our second loss of the season. So far Ajax Cape Town has managed to win 2, draw 1 and lose 2. This is relatively average, however, Ajax alongside Swallows have the highest goals conceded in the league so far.

Our home form is on track with 6 out of a possible 9 points, but our away form has been poor as we have only acquired 1 point out of a possible 6 points on the road. It can be said that Ajax Cape Town has a poor record on away games in the last 3 seasons as we have not picked up many points. We even set a record in our last PSL season for not winning a single away match for the entire season.