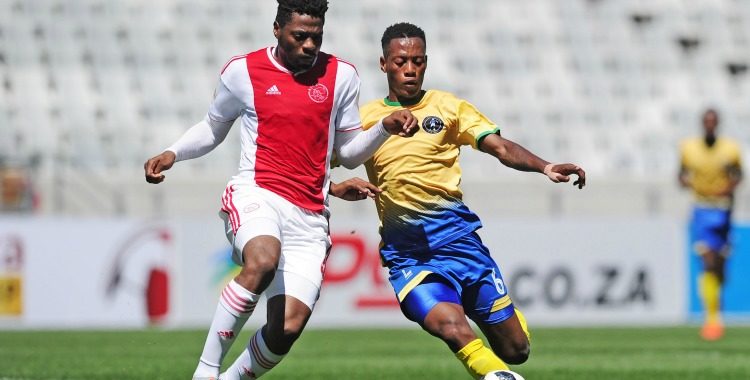 Ajax Cape Town will be hoping to continue their unbeatable run against the Mother City teams this weekend.

The Urban Warriors are set to square off with Steenberg in the Cape Derby clash on Saturday afternoon.

They are heading into this clash undefeated in their last three games against Cape teams since the start of last season.

While also defeating Steenberg 2-1 in this season’s first round encounter at the 2010 FIFA World Cup venue, Cape Town Stadium.

Since their relegation to the second tier of South African football from the PSL in 2018, Ajax have tasted only one defeat in eight NFD matches against Cape teams.

The Urban Warriors recorded a 3-2 victory and a 0-0 draw against Ubuntu Cape Town, who then relegated to the ABC Motsepe League at the end of the 2018/19 campaign.

Ajax defeated Stellenbosch 1-0 at home, but they lost 2-1 in the second round clash and Stellies were promoted to the PSL at the end of last season.

They have dominated their fixture against Cape Umoya United having recorded one victory and two draws, while winning their only clash with Steenberg.

Overall, Ajax have played eight matches against Cape teams in the NFD registering four victories, three draws and one defeat.