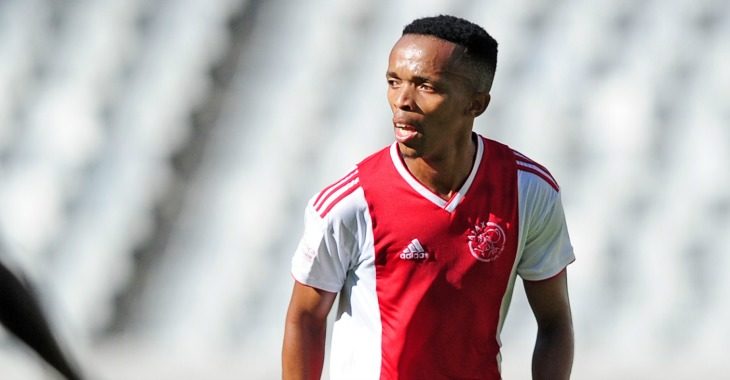 Ajax Cape Town capped the perfect week by extending their lead atop the GladAfrica Championship standings to three points.

Having beaten Real Kings 2-1 in Chatsworth on Wednesday, the Urban Warriors defeated bottom placed Royal Eagles by the same scoreline in Pietermaritzburg four days later to open breathing space between themselves and second placed Uthongathi FC after 19 rounds of fixtures.

Thendo Mukumela scored the stoppage-time winner for the visitors after golden boot leader Abednego Mosiatlhaga netted his 13th goal of the league season.

The Urban Warriors duly confirmed on Monday morning that head coach Andries Ulderink would leave the club at the end of the 2019-20 season; to return to the Netherlands at the expiry of his contract.

This should serve as extra inspiration for the former Absa Premiership club who are hoping to join Cape Town City and Stellenbosch FC in South Africa’s top division.

It was another difficult weekend for another former top-flight regular in Jomo Cosmos as they suffered a 4-2 loss at home to JDR Stars to remain in 15th place on the log standings.