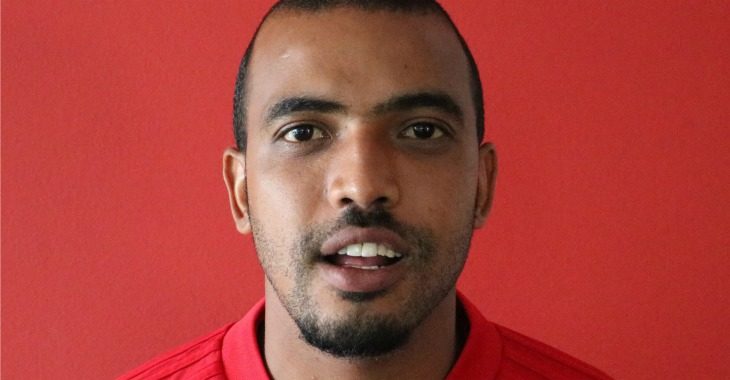 This well rounded midfielder will add some additional depth to coach Andries Ulderink’s already dangerous attacking squad. The 26 year old has PSL pedigree as he comes on a loan to buy deal from Maritzburg United as the Urban Warriors prepare to push for premiership promotion.

Please give an Urban Warrior welcome to Deolin “Axe” Mekoa as we continue our crusade for the crown of the GladAfrica Championship. “I’m excited to have Deolin as an addition to the squad because he is an Ajax styled player, it always helps with tactics as we close down on the business end of the season. Each game is important to us and each game requires different preparation so I’m pleased that I can look to my squad and see different options”. added Coach Andries Ulderink.

Ajax Cape Town have 11 games to go in the GAC League with the addition of the Nedbank Cup fixture next week Thursday, it’s important for the team to have enough depth and strength to finish the season on the strongest note possible.

“All the footballers in the country know that Ajax is the place to be if you want to sharpen your skills, the culture in this club gives you the freedom to become a better if you are disciplined enough. I can’t wait to help push for the title because the country deserves this top club in the premiere league” stated Mekoa.