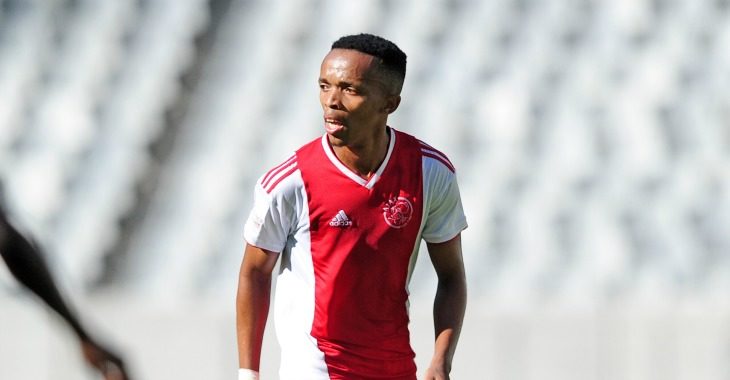 Golden boot leader Abednego Mosiatlhaga scored both goals for the Urban Warriors to take his personal tally up to 15 for the league season, four clear of his closest challenger.

Mosiatlhaga fired the visitors in front before two goals on either side of the break handed Ea Lla Koto the lead. Ajax Cape Town pulled level on the hour mark and had Nick Hengelman to thank for making sure that they left the Free State province with a point, as he pulled off a superb last minute save to deny the hosts a win.

The game brings a three match stretch on the road for the Urban Warriors – who head back to the Mother City having claimed seven from a possible nine during that period – to an end.

In what was a difficult week for the club following Andries Ulderink’s resignation, focus will now shift back to the Nedbank Cup with a home fixture against TS Sporting to look forward to.