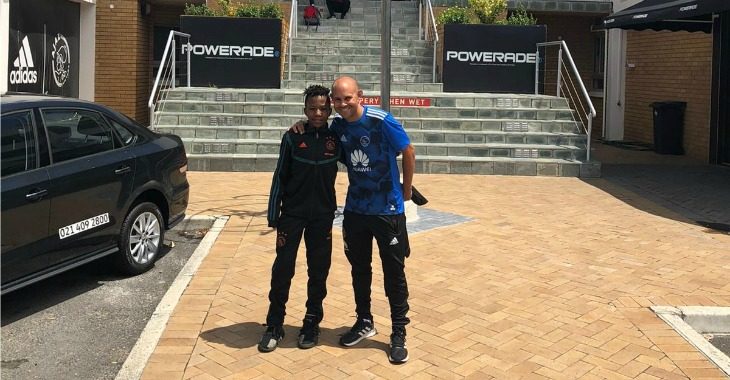 The following letter was sent to the club by Sandra Jetten following a visit to Cape Town during which time she and her son, Lucas Jetten, accompanied Ajax Cape Town’s Community Scheme on an outreach:

Thank you very much for hosting us on a visit with the community scheme last Monday. It was a wonderful and very important experience for Lucas. He is a South African by birth, but lived in the Netherlands from the age of 1, so he is not fully aware of the great beauty and the many challenges of the country, nor of the circumstances many of the children in South Africa grow up in.

Visiting the community scheme helps him build his understanding of his background, and will hopefully inspire him to contribute, especially if he becomes successful in his soccer career

You do important work, and the community scheme programme is well crafted and executed. The fact that you reach thousands of kids in 180 schools every 6 weeks is incredible!

I was inspired by it, as was Lucas. And the kids who met Lucas also seemed inspired by meeting a South African boy of their own age, who plays for Ajax Amsterdam and has already been doing that for four-and-a-half years.

Riyaad, very warm wishes to you and everyone at the community scheme, we hope to come back soon!

Background on Lucas Jetten and his visit to Cape Town:

Lucas was adopted when he was 3 months old by his Dutch mom who lived in Johannesburg at the time.

Lucas travels back with his mum to South Africa regularly, to get to know his birth country. This week he was invited to visit the Ajax Community Scheme to get a better understanding of the challenges many children in South Africa experience, and the things we can do to help.

Before visiting the scheme, Lucas had no idea how much children in South Africa need to know about very difficult topics and how challenging life can be for kids his age! Thankfully they could also play a soccer match together in the schoolyard which was great! 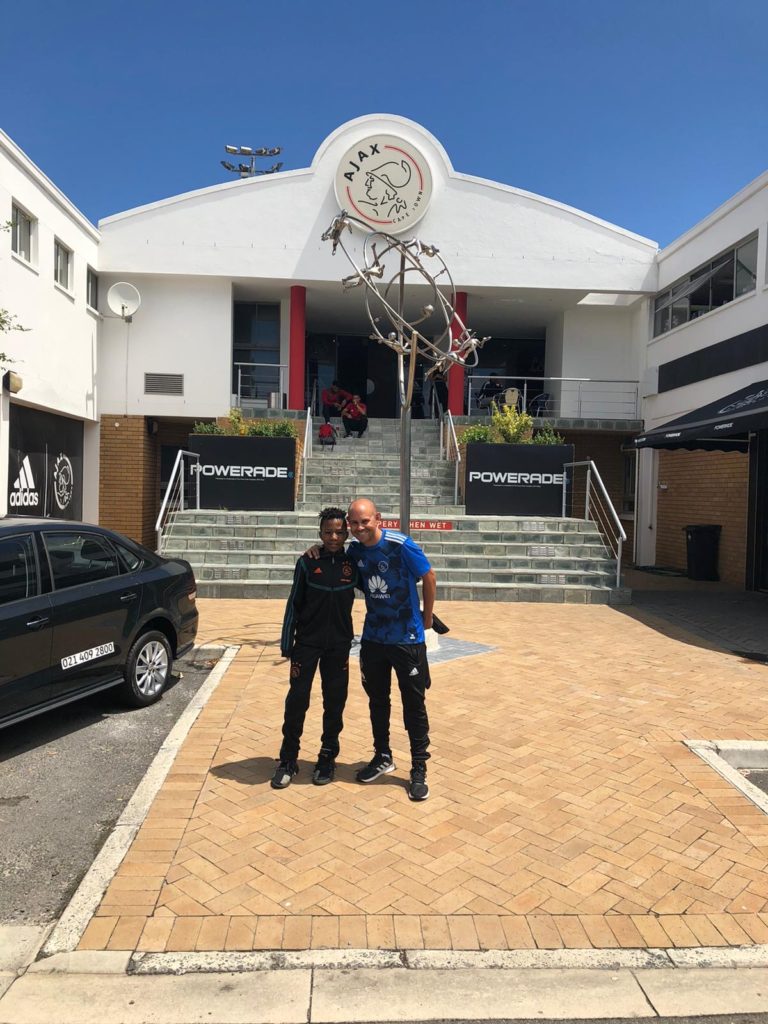