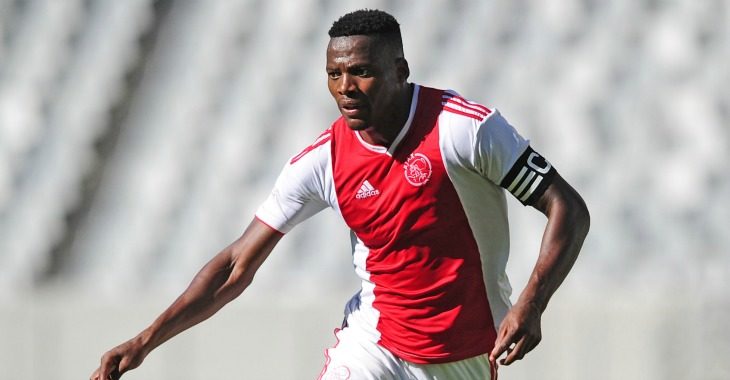 Club captain Isaac Nhlapo scored the only goal of the game in the 75th minute: nodding home from a corner-kick to secure all three points for the visitors.

Victory keeps the Urban Warriors five points clear of the chasing pack, with Swallows FC having now taken over second spot. The Soweto club beat bottom-placed Royal Eagles 3-1 in Pietermaritzburg this past weekend.

Ajax Cape Town are now unbeaten in five league matches with four wins and a draw, with Calvin Marlin’s troops having now picked up 10 points in the club’s last four away games.

Next up for the Urban Warriors is a clash against Western Cape rivals Cape Umoya United at Athlone Stadium on Friday afternoon. The match is sure to be a heated battle with the club having recently signed former Ajax Cape Town captain Travis Graham and winger Riyaad Norodien from Cape Town City.