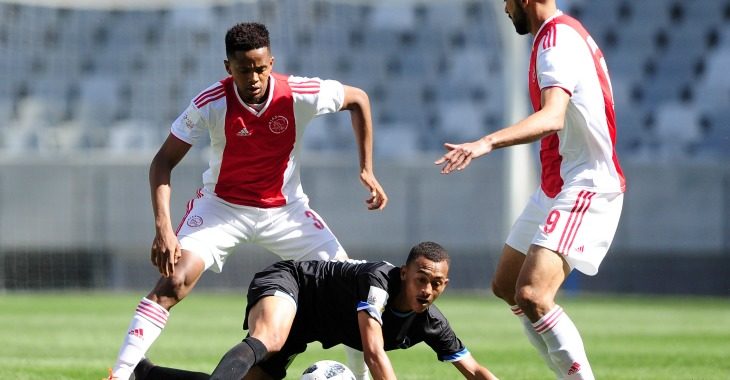 Ajax Cape Town will face Cape Umoya United in what promises to be an exciting GladAfrica Championship showdown at Athlone Stadium on Friday afternoon.

This weekend’s fixture will be only the fourth time the two teams come to blows. but Friday’s clash already promises to be the most important Ikapa Derby to date.

The Urban Warriors will be aiming to extend their lead atop the standings to eight points before second-placed Swallows FC take to the field on Sunday.

Calvin Marlin’s troops head into the fixture on a five-game unbeaten run in the league, having edged Jomo Cosmos 1-0 in the club’s most recent outing.

Umoya currently occupy 12th place on the log standings and will be hoping to move further clear of the relegation zone with victory over their Cape rivals.

Ajax Cape Town boast an unbeaten record of one win and two draws against Umoya, with the most recent meeting between the two teams earlier this season ending in a 3-3 draw.