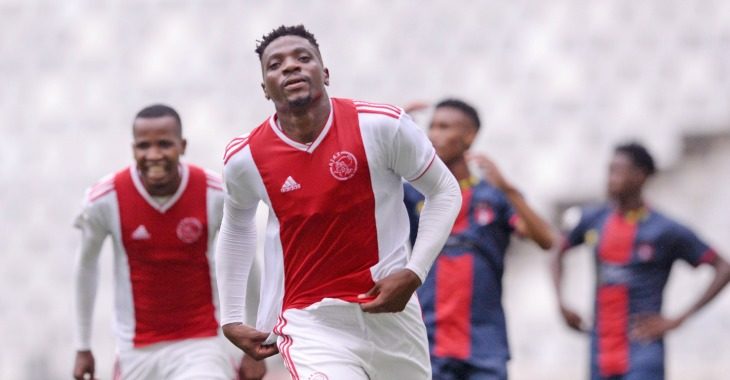 Thendo Mukumela fired home in the 88th minute to lead the Urban Warriors to all three points, and with Swallows FC and Uthongathi playing to a 0-0 draw, seven points clear at the top.

Abednigo Mosiatlhaga returned to the starting XI after recovering form injury and the league’s leading marksman came closest to finding the back of the net in the first-half: after rattling the woodwork with a free-kick, Grant Margeman was unable to convert the follow up chance.

The Urban Warriors finally had the beating of Croats with two minutes of regulation time remaining as Mukumela ran onto a cross-field ball before striking a low shot into the corner of the net.