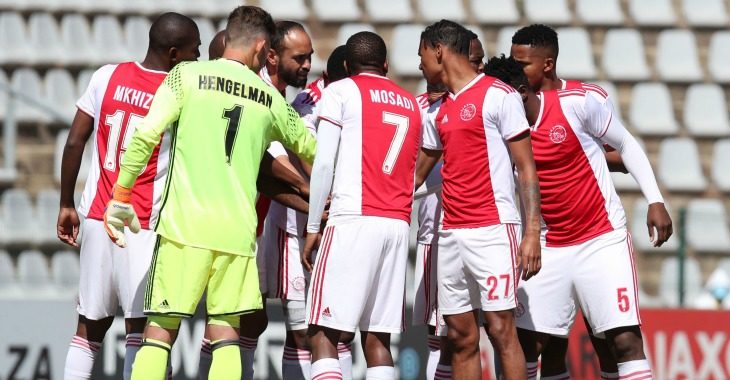 Ajax Cape Town have firmly put the disappointment of missing out on the GladAfrica Championship title behind them and will now shift focus to achieving promotion back to the Absa Premiership via the promotion / relegation playoffs.

The Premier Soccer League’s playoffs officially commence on Sunday with the set Urban Warriors to play host to Tshakhuma Tsha Madzivhandila at Rand Stadium. Kick-off is at 15h00 CAT.

Ajax Cape Town missed out on automatic promotion on goal difference. As a result, the Cape club will now play TTM and the 15th place finisher of the Absa Premiership in a six game mini-league with the top team on the 21st of September to secure top division football for next season.

“Looking forward to the TTM game. I think besides one big defensive error we created enough chances to win the game,” said Ajax Cape Town head coach Calvin Marlin in reference to the club’s 1-0 defeat to the Limpopo-based club last month.

“It will be a different game on Sunday, technically a bit different. They don’t change their team much. They’ve been very consistent. They play the same way so we just have to make sure that we remember our instructions on the field and hopefully this time we can put the ball in the back of the net.”

The 2019/20 Absa Premiership season comes to an end on Saturday afternoon.