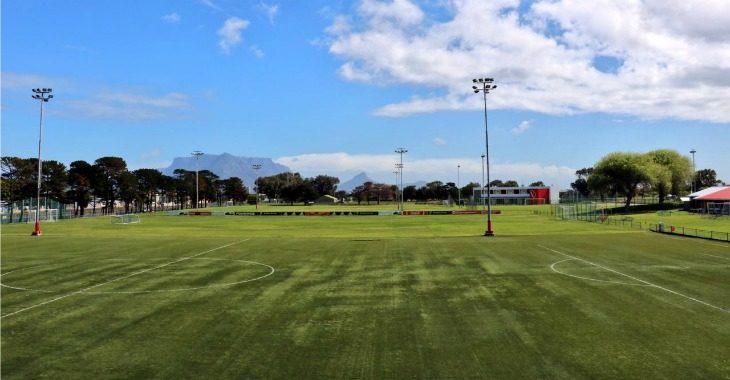 Cape Town Stars (Pty) Ltd, the minority shareholder which has reached an agreement to take full control of Ajax Cape Town as of 1 October, has launched an official application with the Premier Soccer League (PSL) to rename the franchise.

The Cape Town club is set to be rebranded and renamed Cape Town Spurs once the application process is approved.

Spurs and Seven Stars merged in 1999 to form Ajax Cape Town and it is the new owners intent to adopt the Cape Town Spurs name which remains well known within the South African football community.