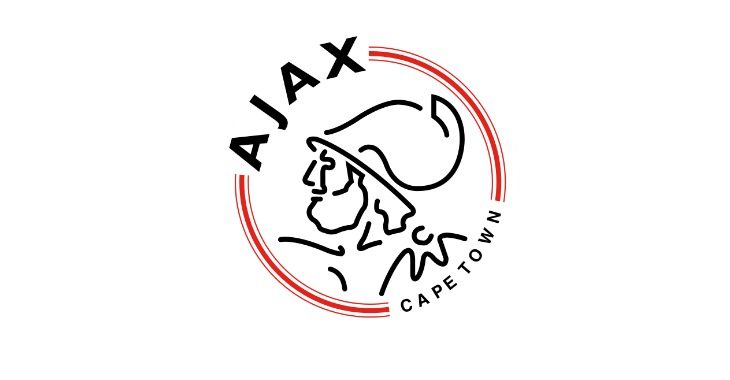 Cape Town Stars, the South African minority shareholder of Ajax Cape Town has reached an agreement to take control of the franchise.

Cape Town Stars, the 49% shareholder of Ajax Cape Town, is pleased to announce that they have reached an agreement to acquire the 51% share of the GladAfrica Championship franchise from Ajax Amsterdam with effect from 1 October.

After 21 years of partnership with their Dutch counterparts, Cape Town Stars will be acquiring full control of the South African club.

Cape Town Stars will shortly be in a position to advise on the way forward with regards to the future of the franchise.