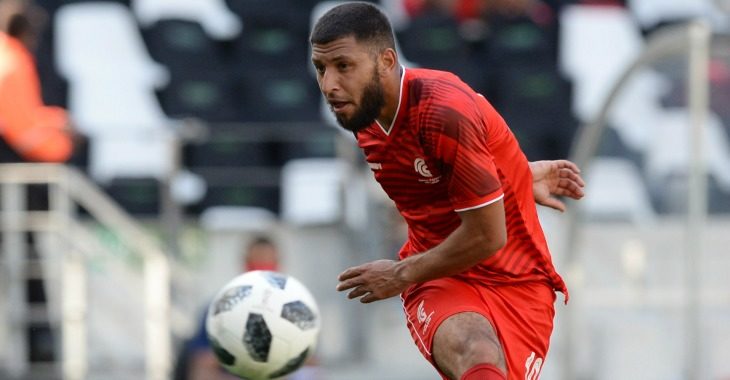 Cape Town Spurs will take on newly-formed Royal AM at Chatsworth Stadium on Tuesday afternoon.

The Urban Warriors got their 2020-21 GladAfrica Championship season underway in the Mother City on Friday, drawing 1-1 at home to Polokwane City.

Riyaad Norodien opened Spurs’ account for the season following his return to Ikamva. But Vladislav Heric’s troops could only conjure a point with Rise and Shine on target moments after the winger’s stunning finish.

Royal AM lost 4-0 to Sekhukhune United in Tembisa over the weekend. The KwaZulu-Natal side, formerly known as Real Kings, finished last season a mere point off the play-off spots.