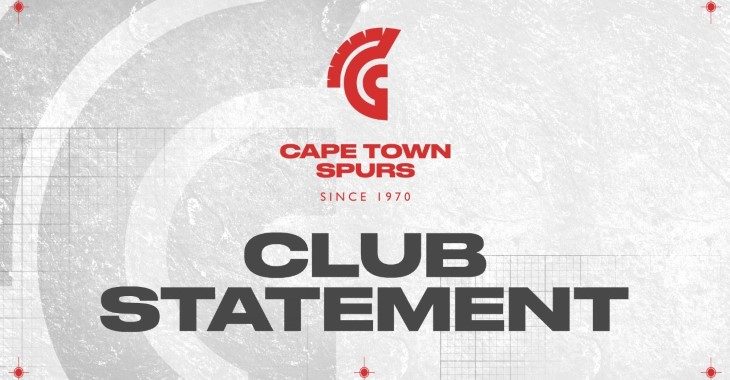 The Urban Warriors head coach would like to reiterate his commitment to the club. A recent article published by a South African website lured Heric into answering questions regarding the occupied coaching positions of three DStv Premiership clubs.

Heric, though, remains fully committed to Spurs and we implore the media not to misinterpret his comments as we focus on what is an important season for the club.

The Spurs squad as a whole is armed with ample motivation to lift the GladAfrica Championship this season considering what transpired in the previous campaign, and the spirit within the squad is stronger than ever before.