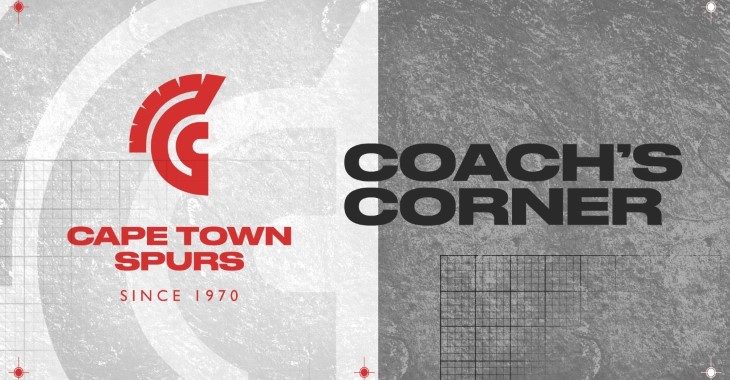 In the first instalment of Coach’s Corner for the 2020-21 season, we caught up with Cape Town Spurs head coach Vladislav Heric to talk about the opening two games of the GladAfrica Championship campaign.

The Urban Warriors followed a 1-1 draw versus Polokwane City on the opening day of the season with a 0-0 stalemate away to Royal AM at Chatsworth Stadium earlier this week. Spurs return to Cape Town Stadium on Tuesday for a match against Jomo Cosmos. Kick-off is at 3:30pm CAT.

“I am happy with two draws all considered, we have had difficult games. In the first game we had Polokwane City who were in the DStv Premiership last season. It is still early days,” said Heric.

“The second game… away games are always difficult. We dominated most of the game. So far I am happy with the performance of the players, the tactical discipline. They show me that they are willing to learn, willing to work and ready to fight for every inch on the field which I am very happy with.

“The league will be very tough, games are coming thick and fast and I believe that teams with impactful bench players will challenge for the title.”

While Spurs have only conceded one goal, they’ve only scored one as well but despite the lack of goalmouth action, Heric is confident that goals will come for his team sooner rather than later.

“The defenders have done their job very well, we defended well in Cape Town and Durban. Overall a good performance.

Jomo Cosmos head down to the Cape after holding Sekhukhune United to a 2-2 draw at Olen Park in their opening game of the league season.

“Cosmos is traditionally a very tough opponent,” said Heric when asked about the threat posed by Ezenkosi. “They will be ready, organised, but I believe that if we play like we did in the first two matches, I am positive, we will get the result we want at home next week.

Last season’s top goal scorer Abednigo Mosiatlhaga missed Spurs’ opening two games of the season through injury and Heric has confirmed that it will be a few weeks still until the club can welcome him back.

“Abednigo is recovering very nicely, the good thing is that he can be back on the field this month. We expect that within the next two to three weeks he will be back, he is a very important player for us so I am looking forward to having him back,” Heric concluded.

Riyaad Norodien, who scored Spurs’ opening goal of the season, could make a return to the starting XI on Tuesday after missing the club’s last match due to personal reasons.