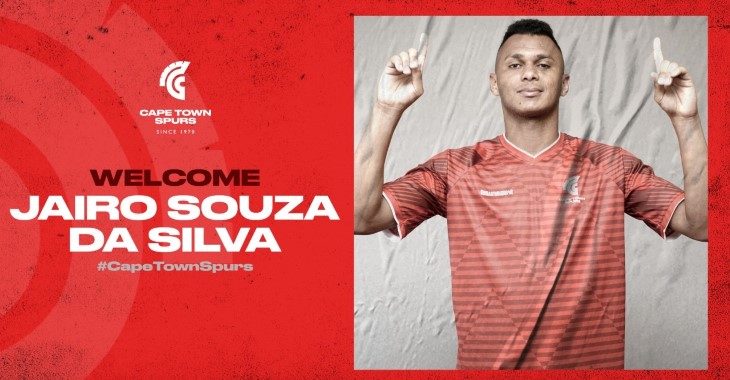 The towering centre-back is no stranger to Ikamva having previously trained at the club in 2017.

Da Silva played for Campinense, Sergipe, Itabaiana, Nacional, AD Perilima and most recently Treze FC in his native Brazil before taking his talents to the Mother City.

The 28-year-old has received his work permit and could make his debut for the Urban Warriors at home to Free State Stars in the GladAfrica Championship on Saturday.