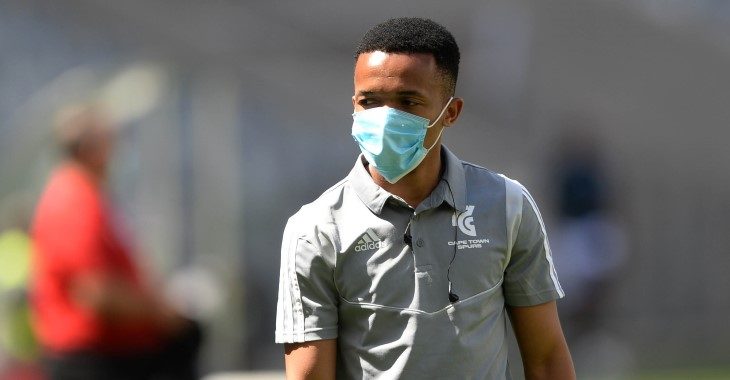 Cape Town Spurs will be aiming to start the new year with a win over Free State Stars at Cape Town Stadium on Saturday. Kick-off is at 3:30pm CAT.

The Urban Warriors were set to face Cape United at Parow Park in what would’ve been the club’s opening game of 2021 last weekend, but the game was called off.

Ea Lla Koto make the trip down to the Mother City on the back of a 1-0 win over Pretoria University, with head coach Allan Freese having made an instant impact at the club. As a result, Stars moved up to 15th place on the 2020-21 Glad Africa Championship standings, leaving Spurs at the foot of the table.

The Urban Warriors have been boosted by the return of last season’s top goal scorer Abednigo Mosiatlhaga, who is in contention for this weekend’s game after having successfully recovered from injury.

Also in contention, is new signing Jairo Souza Da Silva. The Brazilian, who is no stranger to Ikamva having trained at the club in 2017, completed his move to Spurs this week.