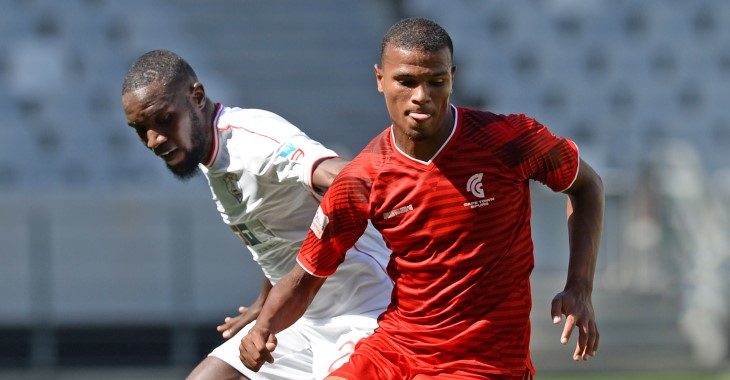 Cape Town Spurs, who fielded nine academy graduates in their starting eleven, were held to a 1-1 draw by Free State Stars in a 2020-21 GladAfrica Championship match at Cape Town Stadium on Saturday.

The Urban Warriors hit the front on six minutes as Ashley Cupido rattled the back of the net for his first goal in Spurs colours, but the hosts were punished late on and were duly denied their first win of the league season.