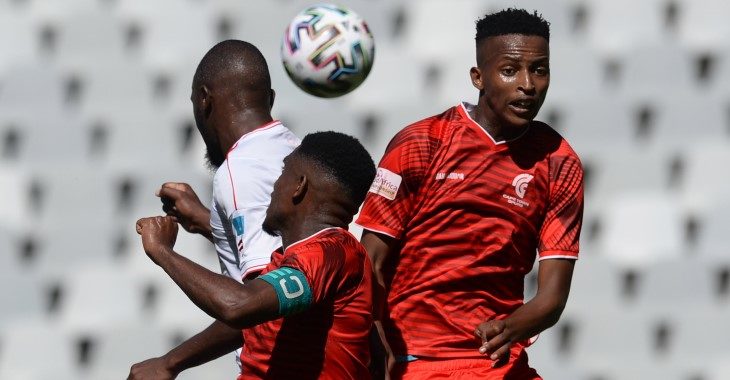 Cape Town Spurs will be aiming to follow a morale-boosting win in the 2020-21 GladAfrica Championship season with victory over Cape Town All Stars in the Mother City on Saturday.

The Urban Warriors beat JDR Stars 2-1 at Giant Stadium in Soshanguve last weekend on the back of a Thendo Mukumela brace. The Spurs club captain nodded home in second-half stoppage time to lead the club to their first win of the league season.

Victory moved Spurs within three points of safety and only nine points off top spot on what is a congested league table.

All Stars head into this weekend’s fixture on a two-game losing streak following back-to-back 2-0 defeats to Free State Stars and Steenberg United respectively.

Spurs were held to a 1-1 draw by Ea Lla Koto in their most recent home fixture earlier this month.