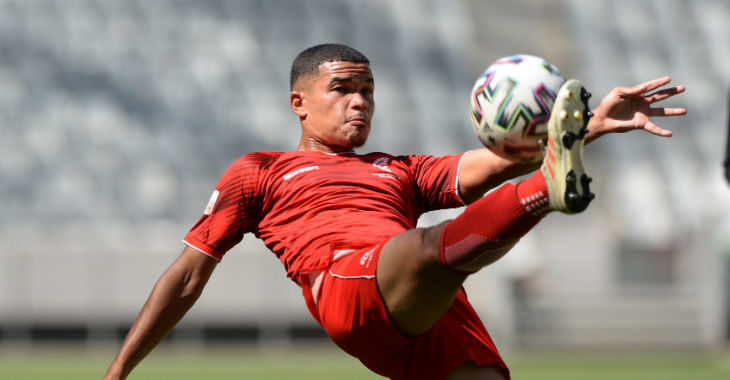 Cape Town Spurs will be aiming to stretch their unbeaten run in the 2020-21 GladAfrica Championship to four matches with victory away to TS Sporting on Saturday. Kick-off is at 15h30 CAT.

The Urban Warriors head to Kabokweni Stadium in the Mpumalanga province on the back of a 1-1 draw away to Uthongathi FC earlier this week.

Spurs beat JDR Stars and Cape Town All Stars in back-to-back matches prior to their stalemate in KwaMashu where Asanele Velebayi scored the club’s solitary goal on the day.

TS Sporting are winless in four league matches. Abantu Bemthetho lost 1-0 at home to Jomo Cosmos before three successive 0-0 draws heading into this weekend’s round of matchday 12 fixtures.

Spurs are just two points behind Sporting and nine behind joint-leaders Sekhukhune United and Cosmos who have all played a game more than the Cape club.