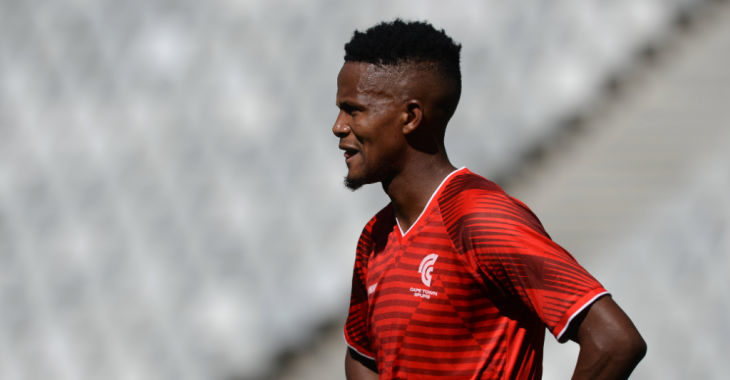 Cape Town Spurs will play host to Bizana Pondo Chiefs in a crucial 2020-21 GladAfrica Championship match at Parow Park on Saturday. Kick-off is at 15h00 CAT.

The clash will see the bottom two clubs in the division come to blows with three points of utmost performance in both teams’ continued fight for survival.

Spurs have enjoyed an upturn of results of late and head into the fixture on a five-game unbeaten run and knowing that victory on the weekend could move the club as high as 13th on the league standings.

“We must just focus on the positives, on what we have been doing,” said Urban Warriors left-back Cohen Stander ahead of Saturday’s match.

“The teamwork and spirit is there. We must do the basics right and play according to the plan implemented by the coaching staff.

“Obviously both teams need to win, we just need to go out with the same attitude and mentality.”

Pondo Chiefs make the trip down to the Mother City on a 10-game winless run and eight points from safety.