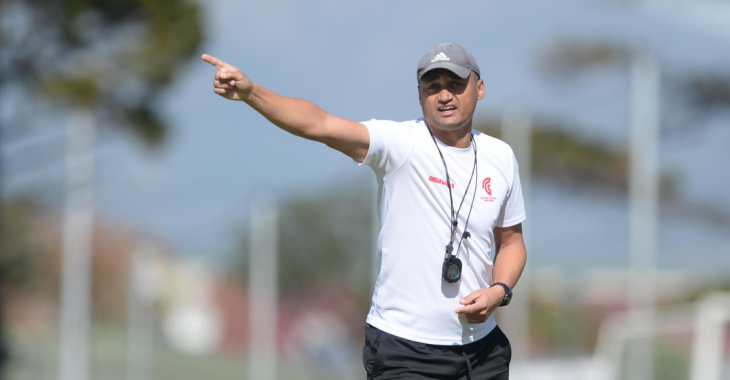 Cape Town Spurs will be aiming to register their first win of the 2021/22 GladAfrica Championship season when they host Hungry Lions at Parow Park on Tuesday afternoon.

The Urban Warriors lost 1-0 to Uthongathi FC at the same venue on Friday and have only accumulated two points from four matches, having yet to find the back of the net.

“I think at the moment the confidence is still good in the team. I think the players realise that there are a lot of good things we have been doing,” said Spurs head coach Dylan Deane. “I think it is sometimes just about making your own luck and a bit more concentration in certain areas of the field.

“I am confident that we will turn things around. We just need to be more positive in front of goal to finish off all the chances we are creating.

“This game [against Hungry Lions] is another opportunity for us to fix what we did wrong in the previous games recently. We haven’t done much wrong, we just need to be a bit sharper in certain aspects of the game.

“I want us to focus on our concentration, but that said, the group is positive. I look forward to the game to see how the players respond and how they apply what we want them to do,” he added.

Lions have made a superb start to life in the GladAfrica Championship following their promotion from the ABC Motsepe League ahead of the current campaign.

The Kathu-based club will go into the midweek round of fixtures in second spot on the league standings having managed eight points (two wins and two draws) from their allotted fixtures. 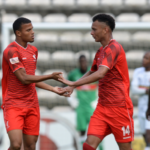 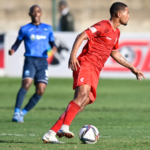 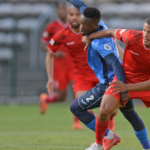 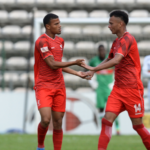 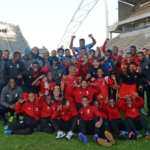 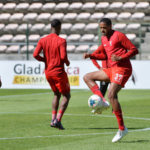 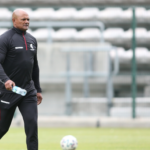