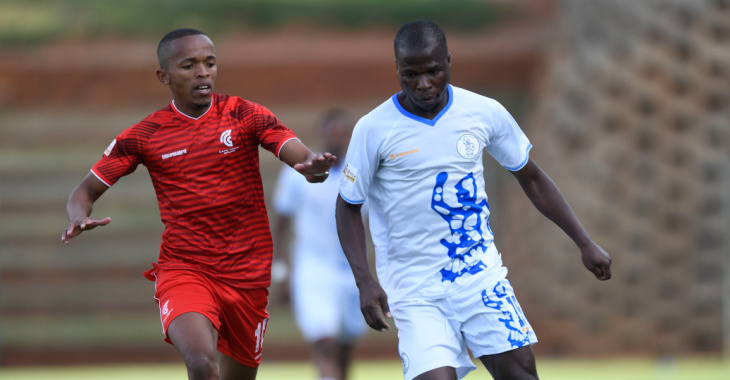 The Urban Warriors started the game strongly but were punished on the back of two lightning counter-attacks which handed the Romans a 2-0 lead at the interval.

Callies added a third seven minutes into the second half before Khaya Mfecane received his marching orders just short of the hour mark.

The Romans added another to their tally shortly after before Thendo Mukumela pulled a goal back for the visitors.

This proved a mere consolation as Callies added two more before the final whistle.