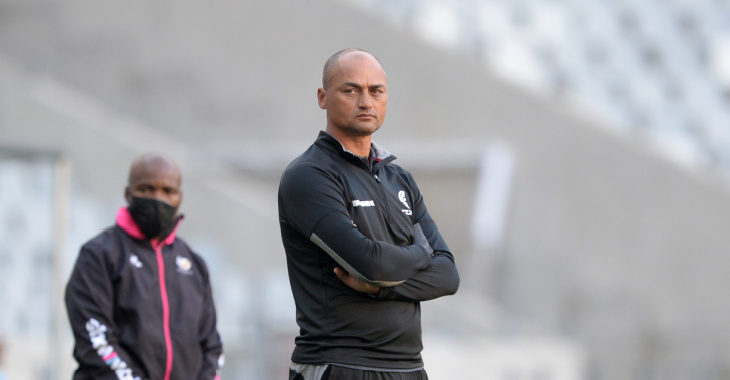 Deane was appointed as head coach of the club in April this year and subsequently led the Urban Warriors to safety with a 2-1 win over AmaTuks on the final day of the 2020/21 season.

At the start of the current campaign, Spurs reiterated their desire to return to South Africa’s top-flight and bolstered the squad with a string of new signings.

But, results have failed to be forthcoming and Spurs currently occupy 15th spot on the 2021/22 GladAfrica Championship standings after eight rounds of fixtures; having won just once all season.

“Dylan has enhanced the energy at Ikamva and brought renewed confidence to the club, but unfortunately we’ve been unable to turn the ‘feel good factor’ into wins.”

The Urban Warriors will announce Deane’s replacement in due course.