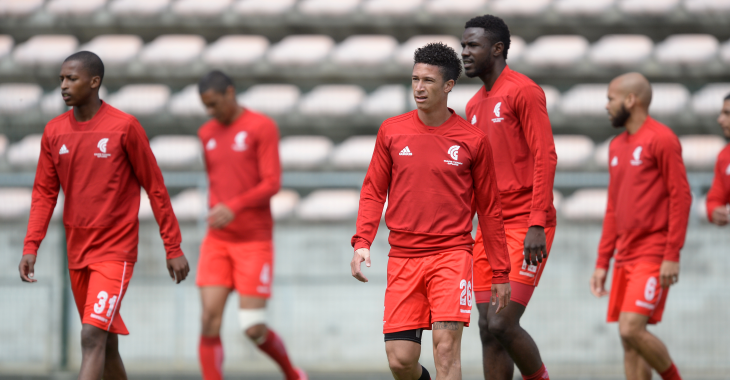 Cape Town Spurs will look to continue their improving form in the GladAfrica Championship when they host TS Sporting at the Athlone Stadium on Sunday.

The Urban Warriors fought back to hold league leaders, JDR Stars to a 1-1 draw at home with Eyona Ndondo scoring just before the half-hour mark last weekend.

Therefore, Spurs are undefeated in their last two matches including their 4-0 victory over Tshakhuma Tsha Madzivhandila (TTM) in Thohoyandou on November 21.

Coach Shaun Bartlett’s side is currently placed 14th on the league standings – level on points with 15th-placed Black Leopards.

A victory over Sporting will see Spurs move further away from the relegation zone and closer to the top eight teams as we approach the mid-season break.

Sporting suffered a 1-0 defeat to Jomo Cosmos at home in their previous league game last weekend and it was their third defeat in their four matches.

Last season, Sporting defeated Spurs 2-0 in the first round clash in Mpumalanga, before the two teams drew 1-1 in Cape Town in the second encounter.