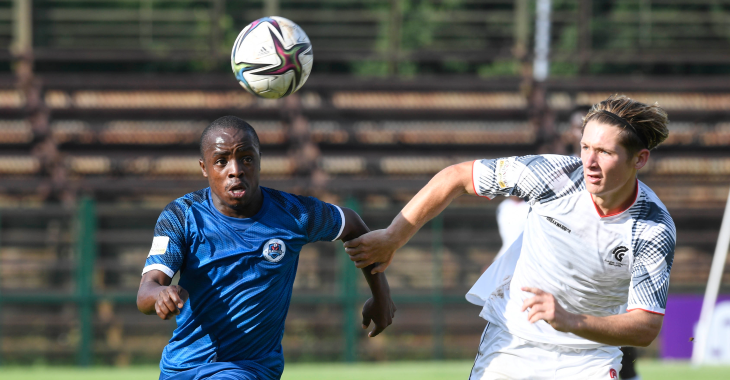 Cape Town Spurs were knocked out of the Nedbank Cup on Wednesday following a 3-2 loss to Platinum City Rovers after extra-time at Olen Park Stadium in Potchefstroom.

The Urban Warriors, who handed Tyrique Bartlett his debut, started like a house on fire and hit the front six minutes into the encounter when Igor De Oliveira latched onto a cross from Abednigo Mosiatlhaga.

Provider turned scorer in the 25th minute. Toriq Losper found Mosiatlhaga who finished with aplomb to double the visitors’ lead.  Rovers halved the deficit before the break from the penalty spot following a foul by Losper and the hosts started the second half on top, but Spurs should’ve put the game to bed before a stoppage-time equaliser.

On the back foot, Spurs conceded once more in extra-time and eventually fell to a frustrating defeat in a game they should’ve won.