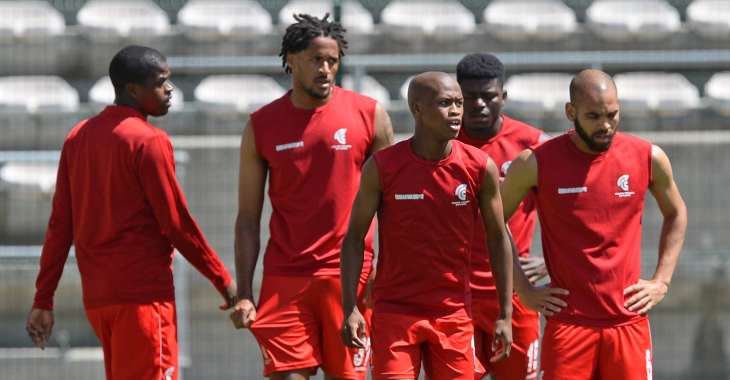 Cape Town Spurs will target a return to winning ways in the GladAfrica Championship when they face Cape Town All Stars in a local derby at Idas Valley Sports Ground on Saturday afternoon (3.30pm kick-off).

Shaun Bartlett’s side returned to action after the mid-season break with a goalless draw away to TS Sporting last weekend and they were unfortunate to be beaten 2-1 by Free State Stars at Athlone Stadium on Tuesday.

It was only their third defeat under Bartlett and halted a six-game unbeaten run in the league, where the Urban Warriors find themselves 11th in the standings on 21 points, seven shy of the top-eight.

Bartlett claimed his first point at the helm when Spurs drew 1-1 with Igugu Lekapa in the reverse fixture on October 31, when the Ndiviwe Mdabuka scored an 89th-minute penalty to cancel out Ashley Cupido’s 47th-minute opener and deny the hosts all three points.

Cape Town All Stars come into this weekend’s clash on the back of a 1-1 draw at Black Leopards on Wednesday, which extended their undefeated streak in the league to seven matches.

Spurs recorded the league double over their local rivals last season, winning 1-0 in both the home and away ties.