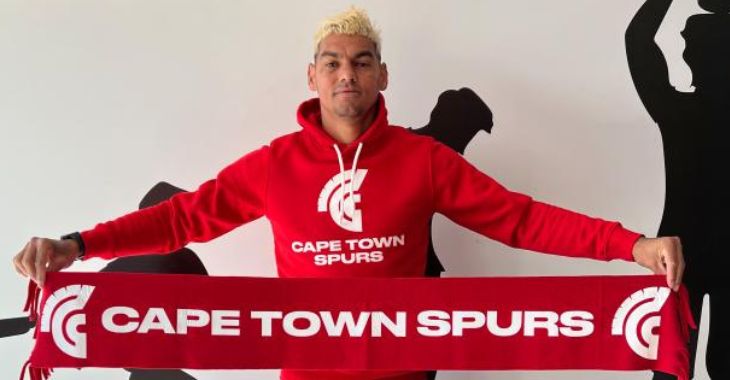 Cape Town Spurs are delighted to announce the signing of Clayton Daniels following his release by DStv Premiership side Maritzburg United.

The 37-year-old defender spent the last 18 months with the Team of Choice and returns to the club where it all began for him as a professional footballer 16 years ago.

Daniels turned out for the Urban Warriors from 2006 to 2011 before moving to Mamelodi Sundowns and then Bloemfontein Celtic, but it was at SuperSport United where he rose to prominence.

The Capetonian won five trophies during his six-year stint with Matsatsantsa and went on to represent Bafana Bafana, earning 12 caps for the national team.

As such, Daniels brings with him a wealth of experience to Spurs and offsets the departure of Thendo Mukumela, who joined AmaZulu earlier this month.

He made 16 league appearances for the KZN outfit last season to help them retain their top-flight status.