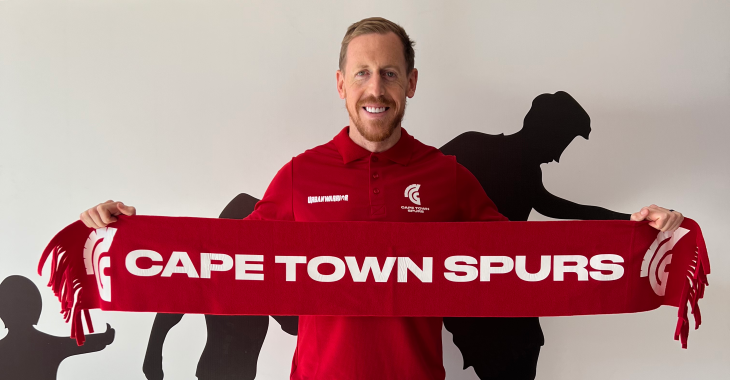 Cape Town Spurs are thrilled to announce the signing of Michael Morton following his recent departure from local rivals Cape Town All Stars.

The 33-year-old midfielder becomes the second new arrival at Ikamva ahead of the new campaign after Clayton Daniels rejoined his former club last week.

Morton spent last season with Igugu Lekapa and helped them finish third in the National First Division to qualify for the promotion playoffs.

However, the Orlando Pirates youth product decided to move on in the wake of their failure to win promotion to the top tier of South African football.

Morton adds more valuable experience to Shaun Bartlett’s squad, having spent the majority of his career in the DStv Premiership with Pirates, Bidvest Wits, Maritzburg United, SuperSport United and AmaZulu.

The Randburg native won the Nedbank Cup with Wits in 2010 and lifted the trophy again in 2016 and 2017 during his time at Matsatsantsa.