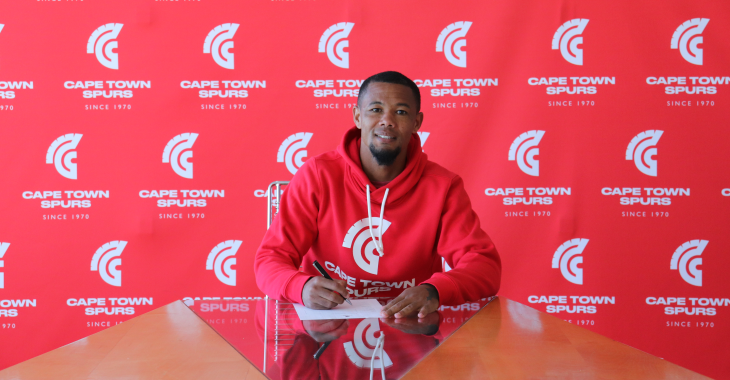 Cape Town Spurs are delighted to announce the return of Granwald Scott to the club following his recent departure from Stellenbosch.

The 34-year-old midfielder is a product of our academy, having graduated to the first team in 2004 and going on to amass over 200 top-flight appearances for the Urban Warriors.

Scott was given the opportunity to ply his trade overseas when he joined Slovan Bratislava in January 2016, spending a year in Slovakia before he returned to South Africa by signing for Bidvest Wits.

He made the switch to Stellenbosch in January 2020 and helped them become an established team in the Premier Division, with Steve Barker’s side securing a best-ever finish of fourth place last season.

Scott left the Maroons last month after his contract had expired and he decided to return to his roots, which sees him reunite with fellow academy graduates Clayton Daniels and Nazeer Allie at Ikamva.