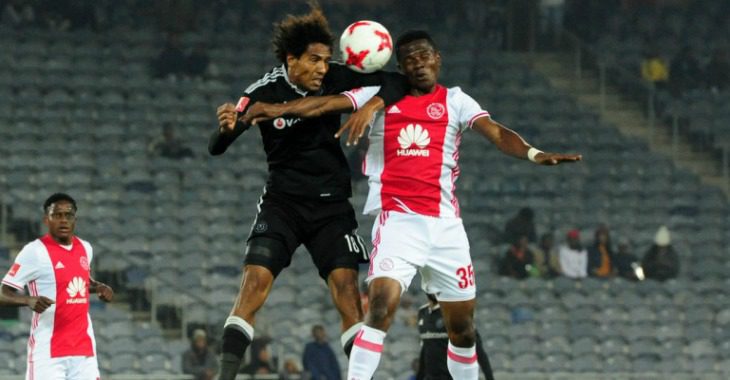 15 – Ajax’s points haul from their 15 away league matches in the Absa Premiership season.

3 – Ajax claimed three away wins this past season. Only four clubs had less victories on the road: Orlando Pirates (2), Chippa United, Free State Stars and Highlands Park (1 each).