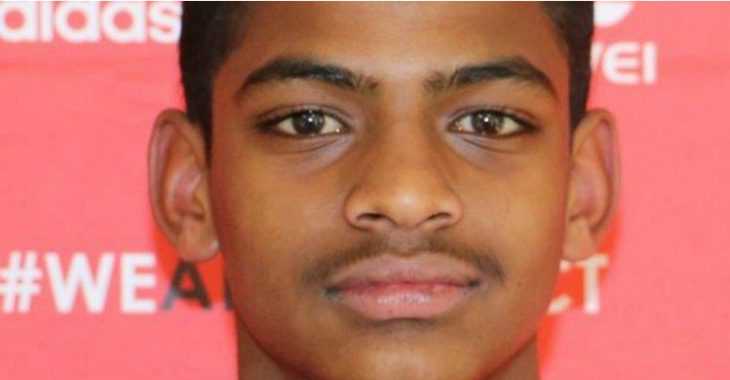 Gothia Cup is the world’s largest and most international youth football tournament with around 1600 teams from 80 nations taking part each year.

This year’s edition which kicks off on the July 16 will have an Urban Warrior playing by the name of Aden Dreyer.

The 14-year-old plays for our U15 team and has been selected to be part of the Rainbow team that will play at the Gothia Cup in Sweden.

The Gothia Cup was established in 1975 and is owned by the Swedish team BK Hacken.

The Rainbow team will depart for Sweden on July 14. This is Aden’s first trip to Sweden with the Rainbow Team.

Good luck to Aden and the Rainbow team as they represent the country.