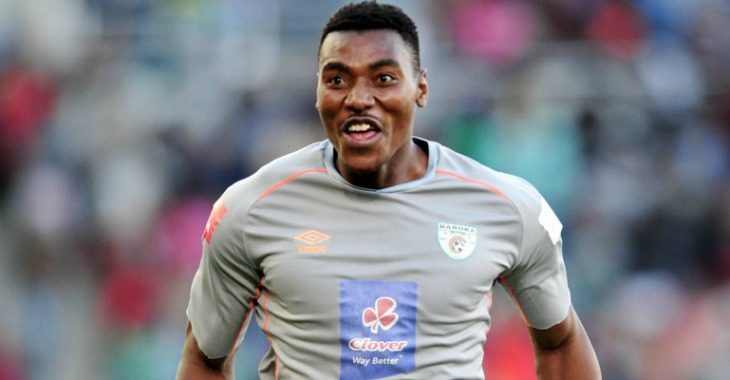 The goal-minder has been shortlisted among three finalists for the prestigious accolade, with
Deyna Castellanos (Venezuela Women’s U17) and Olivier Giroud (Arsenal) also vying for the prize.

Masuluke’s last-minute bicycle-kick goal against Orlando Pirates in the Absa Premiership last season is unique at every level, and it is probably something we won’t witness again in the near future – especially considering he is a goalkeeper!

Urban Warriors shot-stopper Brandon Petersen has voted for Oscarine and so should you!