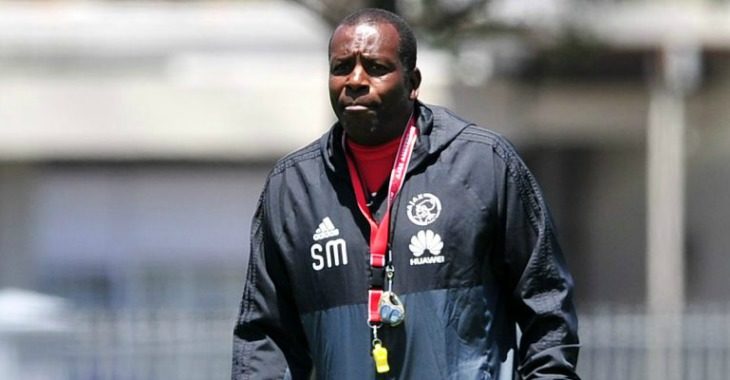 Ajax Cape Town will be aiming for a swift turnaround in fortunes in the Absa Premiership, starting with a successful start to the New Year.

The Urban Warriors play no fewer than six league matches next month – all of which will take place at Cape Town Stadium.

There is also the not so small matter of a Ikapa Derby on the horizon with Ajax Cape Town away to Cape Town City on the 20th of January – the match sandwiched within what is a hectic run of matches.

“January 2018 will be very important for this team‚ for the club‚” Menzo said.

“We have six games (in the month) where we have to gain points as much as possible because it is tough at the bottom of the league. It is going to be a very important month.

“Confidence you get by working hard in training and doing the things you need to do in training properly‚” Menzo added, with the Urban Warriors set to return to Ikamva on the 27th of December in preparation for the second half of the season.

“I can’t give confidence (to the players) just like that‚ everybody has to work for it.

“Of course‚ when your team is not doing well‚ it is stressful. It is not nice but it is my job,” he concluded.