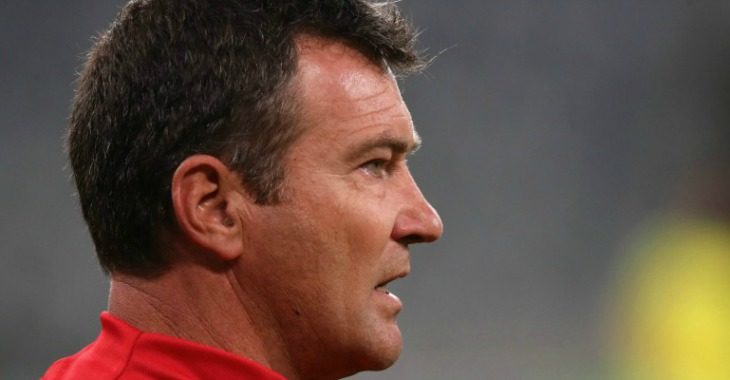 A lot has happened over the past two weeks at Ikamva, but with Mamelodi Sundowns rolling into town a bit of the same will do the Urban Warriors wonders.

Ajax Cape Town are unbeaten in their last five home matches against the Brazilians. In total; the Cape side has won seven of 18 home league matches in the rivalry, suffering five defeats in the process.

Last season, goals from Thabo Mosadi and Ndiviwe Mdabuka guided the club to a memorable 2-0 win over the Tshwane giants.

“Believe in the tactics…every player is up and motivated to play against Sundowns, but it is important that we believe in the game plan, stick to the instructions,” said assistant coach Calvin Marlin, who formerly played for Sundowns, following the Urban Warriors 2-1 defeat to Maritzburg United last Friday.

“We always knew it was going to be tough to turn things around. Scoring a goal within six minutes against Maritzburg United was probably the worst thing that could have happened to be honest because then we went back into our shell, old habits crept back into the team.

Marlin manned the touchline in place of head coach Muhsin Ertugral who was at the time waiting on his work permit. The former Bafana Bafana goalkeeper is hopeful that his troops will find their confidence against the Absa Premiership leaders this evening…

“Besides the goal, the movement, the work rate was good and the guys are working hard. If you are unsure of your role it naturally brings tension, if you play with confidence the case is different. That little bit of doubt costs you and that needs to change come Tuesday,” Marlin concluded.

Kick-off at Cape Town Stadium is set for 19h30 CAT.