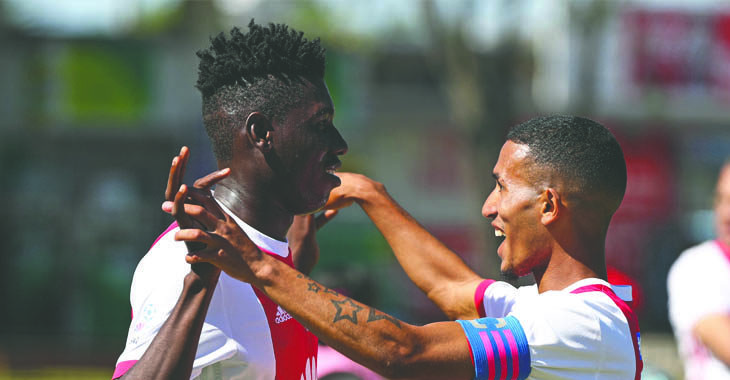 The Premier Soccer League (PSL) has officially announced the dates and kick-off times for the upcoming MultiChoice Diski Shield competition, set to officially get underway early next month.

The Urban Warriors have been seeded in the Coastal West group alongside Bloemfontein Celtic, Cape Town City and Free State Stars.

Duncan Crowie’s troops will kick-off their campaign away to Siwelele at the Kaizer Sebothelo Stadium in Botshabelo on the 8th of April before a home fixture against Ea Lla Koto at Ikamva the following week.

The Citizens will then play host to our boys in an ‘away fixture’ in Gugulethu with the semifinal stage to commence on the 28th of April before the final on the 5th of May. The venues for the knockout stages will be confirmed in due course.