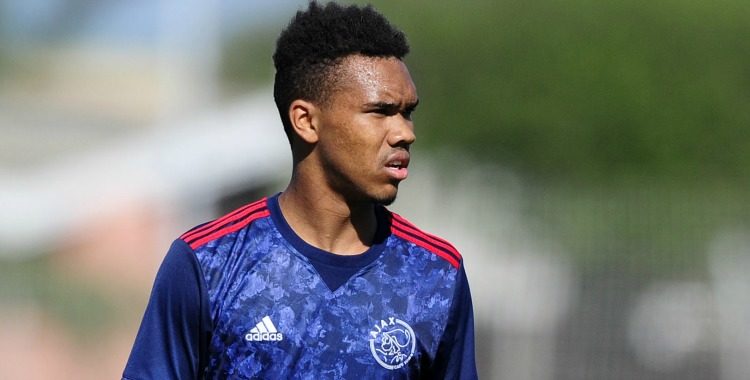 Young Ajax are starting to find their feet, as they went into their third match of the ABC Motsepe league against our friendly neighbors.

The Young Ajax team meant business from start to finish as they beat Ubuntu Cape Town with a display of Total football at Ikamva.

Each of the 5 goals could easily be contenders for goal of the season with the way the build-up and especially the Quality finishing that took place tonight at Ikamva. It was a real treat for the football purest as the Young Ajax team dazzled and shined. The half-time score was 3-0 in favor of Ajax. One would think they would’ve taken their foot off the gas in the 2nd half but the 1st 5minutes of the 2nd stanza produce another 2 breathtaking goals, giving Ajax the lead 5-0.

Ubuntu was rewarded with a consolation goal midway through the 2nd half for all their huffing and puffing as they never gave up. It’s not always the right thing to single out players as football is a team sport but a special mention must go, Dale Wakefield, and Azola Ntsabo who mesmerized not only their opponents but put on a great footballing performance for the crowd Ajax management are probably brimming with pride as the team put in a solid performance and showed the rest of the club how football should be played.

Fans Men of the Match :
Dale Wakefield and Azola Ntsabo