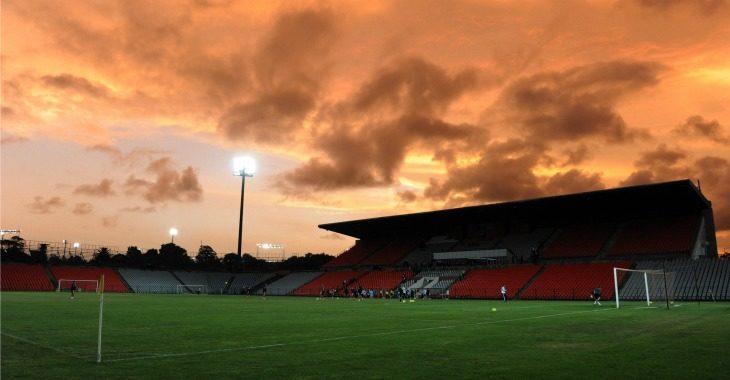 Ajax Cape Town will call Rand Stadium home for the next few weeks as the club aims to secure automatic promotion back to South Africa’s top-flight.

The Urban Warriors are set to fly up to Johannesburg in coming days before officially entering the bio-bubble in preparation for the resumption of the 2019/20 GladAfrica Championship season.

The club have been allocated Rand Stadium as a home base for the remainder of the season with five of the club’s six remaining fixtures to take place at the venue. The Urban Warriors will also play an away game at the venue while Sturrock Park will host the club’s fixture against Tshakhuma Tsha Madzivhandila.