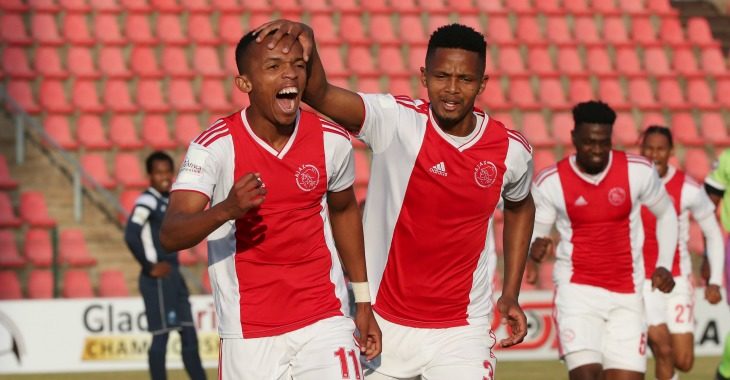 Abednego Mosiatlhaga scored the only goal of the game in the 80th minute of the match to extend his lead in the race for the golden boot award. The Urban Warriors attacker has now scored 17 goals this season.

The only goal of the game came with 80 minutes on the clock. Mosiatlhaga forced the ball home at the far post to lead the hosts to victory at what will be our home venue until the end of the 2019/20 season.

It is the perfect start to life in the Premier Soccer League’s (PSL) bio-bubble for the Urban Warriors as we aim to bounce back into South Africa’s top flight.

Next up for Calvin Marlin and his troops is a short trip to Sturrock Park on Saturday for a clash against Tshakhuma Tsha Madzivhandila. Kick-off is at 15h00 CAT.