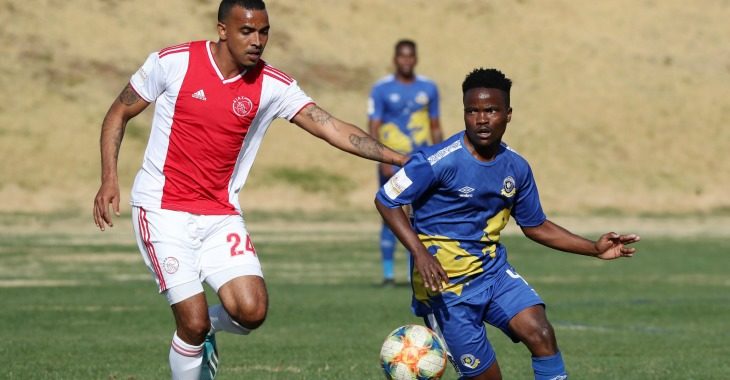 Molibedi Mokoena scored the decisive goal with 15 minutes on the clock as the Limpopo club themselves move within seven points of the league leaders.

The Urban Warriors were the far superior side in the second-half but a catalogue of missed chances cost Calvin Marlin’s troops as we failed to retain our advantage atop the log standings.

Next up for the Urban Warriors is a top-of-the-table clash against Swallows FC at Rand Stadium on Tuesday afternoon. Kick-off is at 13h00 CAT.