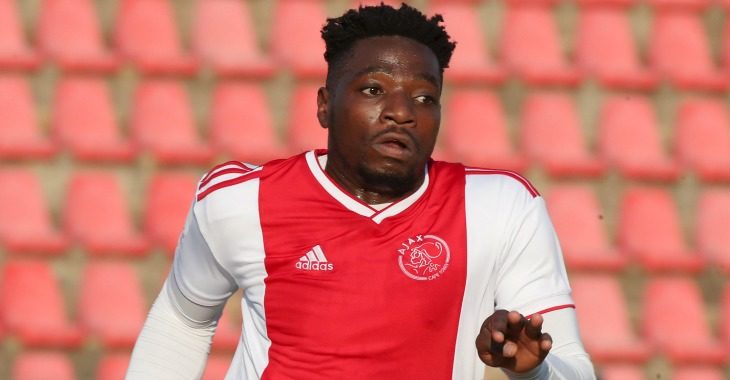 Ajax Cape Town will be eyeing a return to winning ways in the GladAfrica Championship when we host Swallows FC at Rand Stadium on Tuesday. Kick-off is at 13h00 CAT.

The Urban Warriors fell to a 1-0 loss away to Tshakhuma Tsha Madzivhandila on Saturday as we saw our lead atop the league standings cut to six points with four rounds of fixtures remaining.

Swallows beat Real Kings 1-0 in their most recent outing. A first win in four matches leaves the Soweto club in second place and still within a chance of securing automatic promotion to the Absa Premiership.

“We did alright in the game [versus TTM], it wasn’t one of our better games. In the final third we lacked a bit of spark and defensively we just made one mistake and they capitalized on that, after that it was purely counter-attack football from them as we pushed forward,” said head coach Calvin Marlin in reflection.

“The boys are obviously very disappointed with the result and the way we played. We are now looking forward to Swallows, a nice big game for us. These are the types of games we play football for, championship games.

“We are playing the team in second place on the log, the boys will be up for it. It is always nice to get a game soon after a loss. It is a big game for us and for them so it should be a very exciting game,” he concluded.

Swallows won the reverse fixture 3-2 at Dobsonville Stadium in Soweto earlier this season.