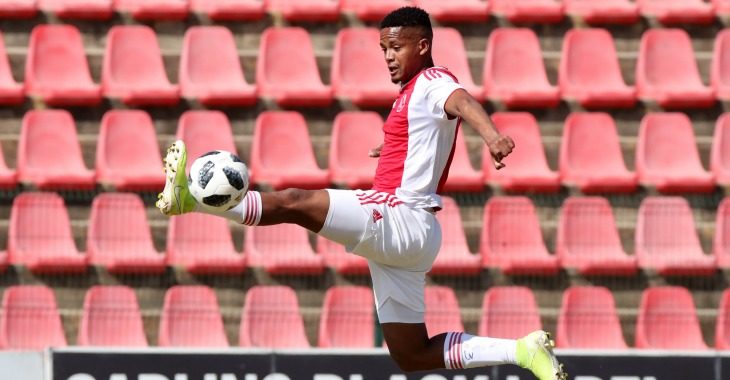 The Urban Warriors remain in pole position to secure automatic promotion back to the Absa Premiership, but now have some work to do in the final three game of the 2019/20 campaign.

Swallows were the better team from the onset and and were handed a golden chance to take the lead with 14 minutes on the clock following a handball in the area. Joshua Sauls stepped up to the spot but Nick Hengelman made a great diving save to deny the visitors.

The Dube Birds opened the scoring in the 41st minute as Siphelele Ndlovu rose above Junior Sibande to nod home.

Swallows continued to look the more dangerous of the two teams and deservedly held on to claim all three points on an off day for Calvin Marlin’s men.

Next up for Ajax Cape Town is a home clash versus University of Pretoria on Saturday. Kick-off is at 15:00 CAT.